Full Day of Rafting and Rescues in Brown’s Canyon 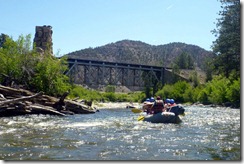 Our activity today was an all day rafting trip on the the Arkansas River, though Brown’s Canyon.  It turns out that the outfitter that we used (River Runners) is the sister company of the one we used in 2008 in Utah, Adrift Adventures.  We began the day at 6AM, as we had a two hour drive from Keystone to Buena Vista.

We were on the river by 10:30AM heading toward the canyon.

Before lunch, we stopped at a rock ledge to jump off into the river.  Both Jennifer and Brandon were a little apprehensive about it at first, but in the end everyone jumped.  Trevor was the first one in the whole group to do a flip, although he did land on his face.

Lunch was served riverside and consisted of salsa and chips, fresh fruit, wraps, and cookies.  While eating, someone’s kid was climbing on the rocks above the food and caused a small boulder to come tumbling down the hillside, crashing right into a woman’s leg.

While there were rapids throughout the entire day, but the most exciting ones were after lunch.  We were in the “sweep” boat, which trailed the others, to pick up swimmers and aid in capsized rafts, both of which we did.

The raft directly in front of us capsized in a weird spot in the river and tossed everyone on board.  Everyone but one young girl swam to shore.  The young girl panicked and began floating down the river.  Our raft speed to her as fast as possible, and I pulled her in.

Shortly after this, our raft high sided on a rock.  When we finally cleared it, the guy from the other couple on our boat fell out and was pushed under the boat.  He was able to pull himself out and I pulled him in.

The remainder of the trip was uneventful, except for the huge wind gusts that came through the canyon blowing the rafts off of the bus and trailer, when we were packing up.

Instead of driving straight back to Keystone, we decided to head to Breckenridge for dinner at Rasta Pasta and Mimi’s Fried Pies.  When we arrived, Mimi’s was closed, so we headed to Breckenridge Brewery instead.

After dinner we headed back to our condo for a movie (Wayne’s World) and some fresh baked cookies.  Rafting all day pretty much tired us all out, as we all were pretty beat. 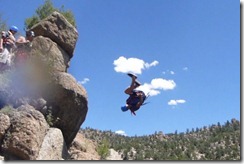 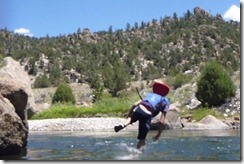 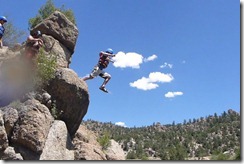 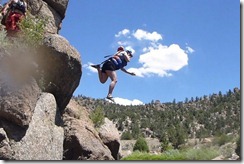 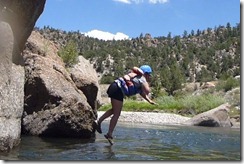 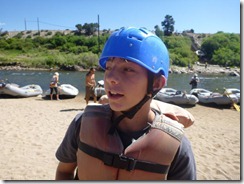 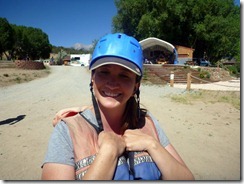 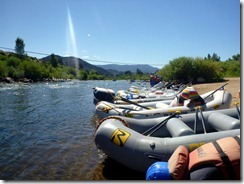 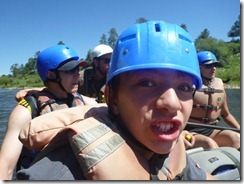 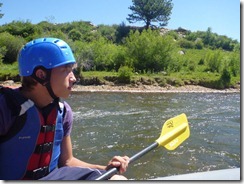 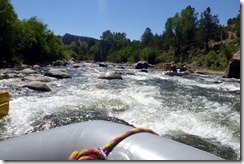 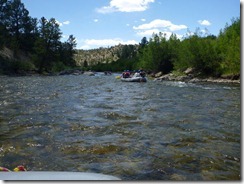 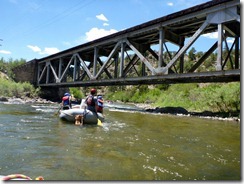 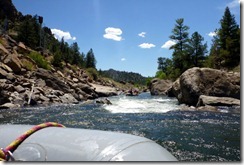 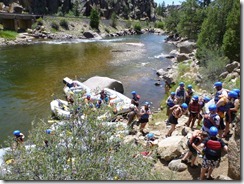 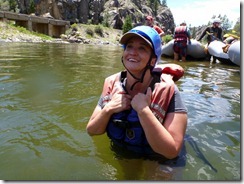 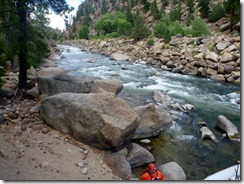 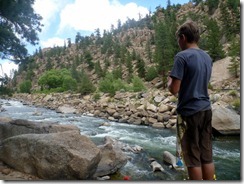 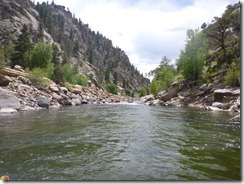 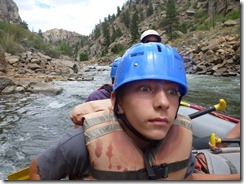 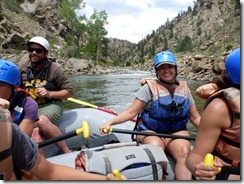 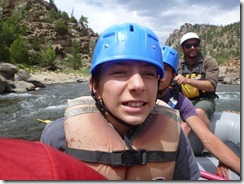 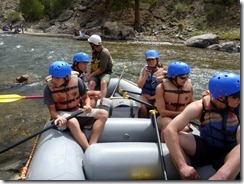 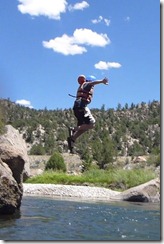 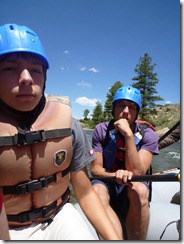 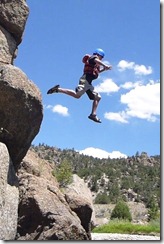