One of my favorite towns in America; Breckenridge, Colorado 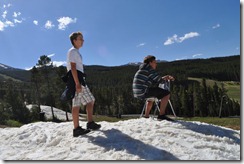 During our last visit to Summit County, we didn’t allocate enough time to spend in Breckenridge.  So I planned a full day there this time.

After breakfast in our condo, we headed down to the River Run Square, where the Yellow Designs BMX Stunt Team was putting on a show.  It was impressive, but the one that wow’d me was the dude who did a full front flip off the ramp.  I KNOW how much harder that is than a back flip.  And while it didn’t quite land it, just getting all the way around was amazing.  A couple of their riders have been on America’s Got Talent.

We headed to Chimayo Mexican Grill before heading to Breckenridge.  It is a lot like Chipotle in both menu and price.  We were not impressed.

As soon as we arrived in Breckenridge, we jumped on the gondola (Jennifer’s Favorite) from downtown to peak 8, where their summer fun park is.  Their daily prices for the fun park are nearly that of Disney, so we opted for an a la carte ride on the alpine coaster (a must do, according to one of the rafting guides).

At $16 per ride, it seems steep, but it is totally worth doing.  You are in control using a hand brake between your legs, so you can ease down the mountain or head down like a bat out of hell.  All of us but Brandon opted for the latter.

They also had a human maze there that Brandon decided to take on, which he did successfully.  But not without some frustration.

We then headed uphill on foot to the remnants of the terrain park snow.  The boys threw snowballs and sledded down; sometimes on a chair that was there and sometimes using Brandon as a human sled.

After heading back down the mountain via the gondola, we planned on eating at Rasta Pasta and Mimi’s Fried Pies, but Mimi’s was still closed so we headed to the Motherloaded Tavern.  We spent the remainder of the evening shopping around downtown Breckenridge.

While walking back to our car, we noticed foxes (or fox, I’m never sure which is correct for plural) playing around an old house right no main street.  We watched them play for about 20 minutes, not more than 20 feet from them. 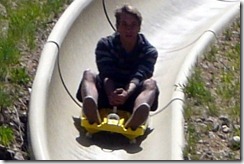 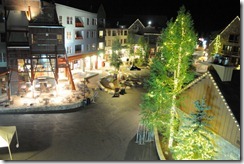 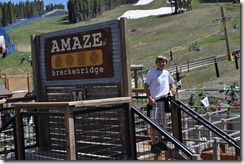 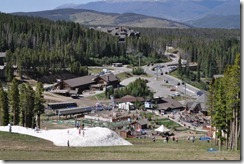 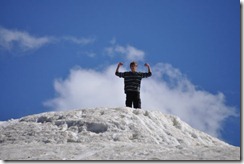 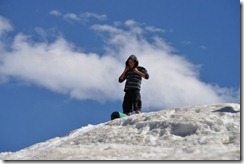 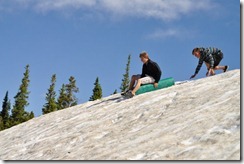 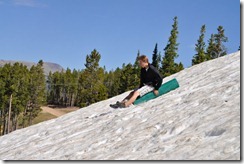 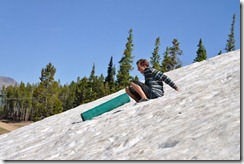 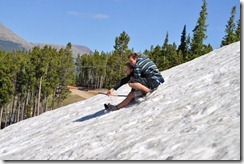 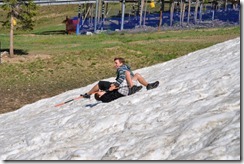 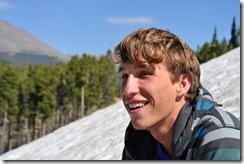 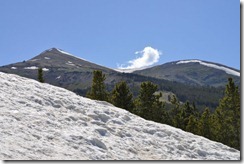 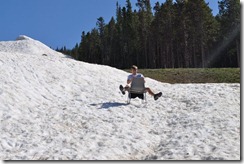 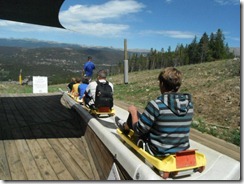 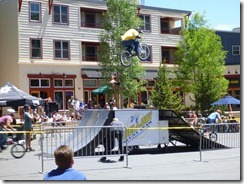 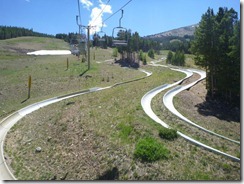 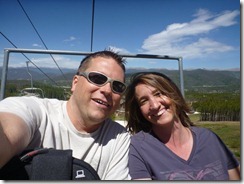 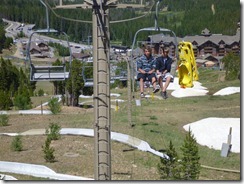 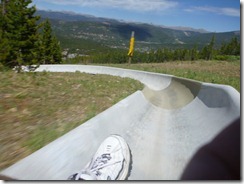 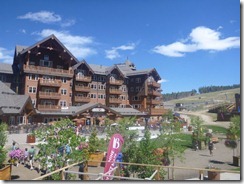 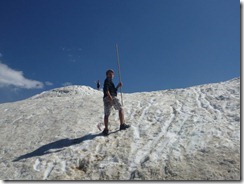 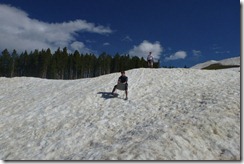 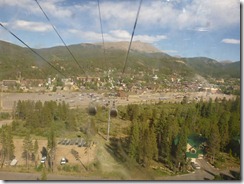 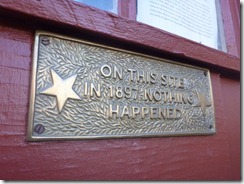 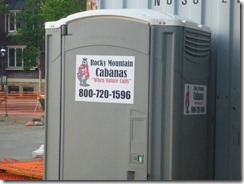 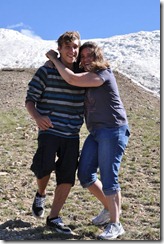 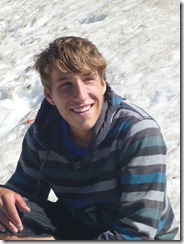